Our providers truly make The Simple Clinic what it is – a caring team that is committed to you and your health: 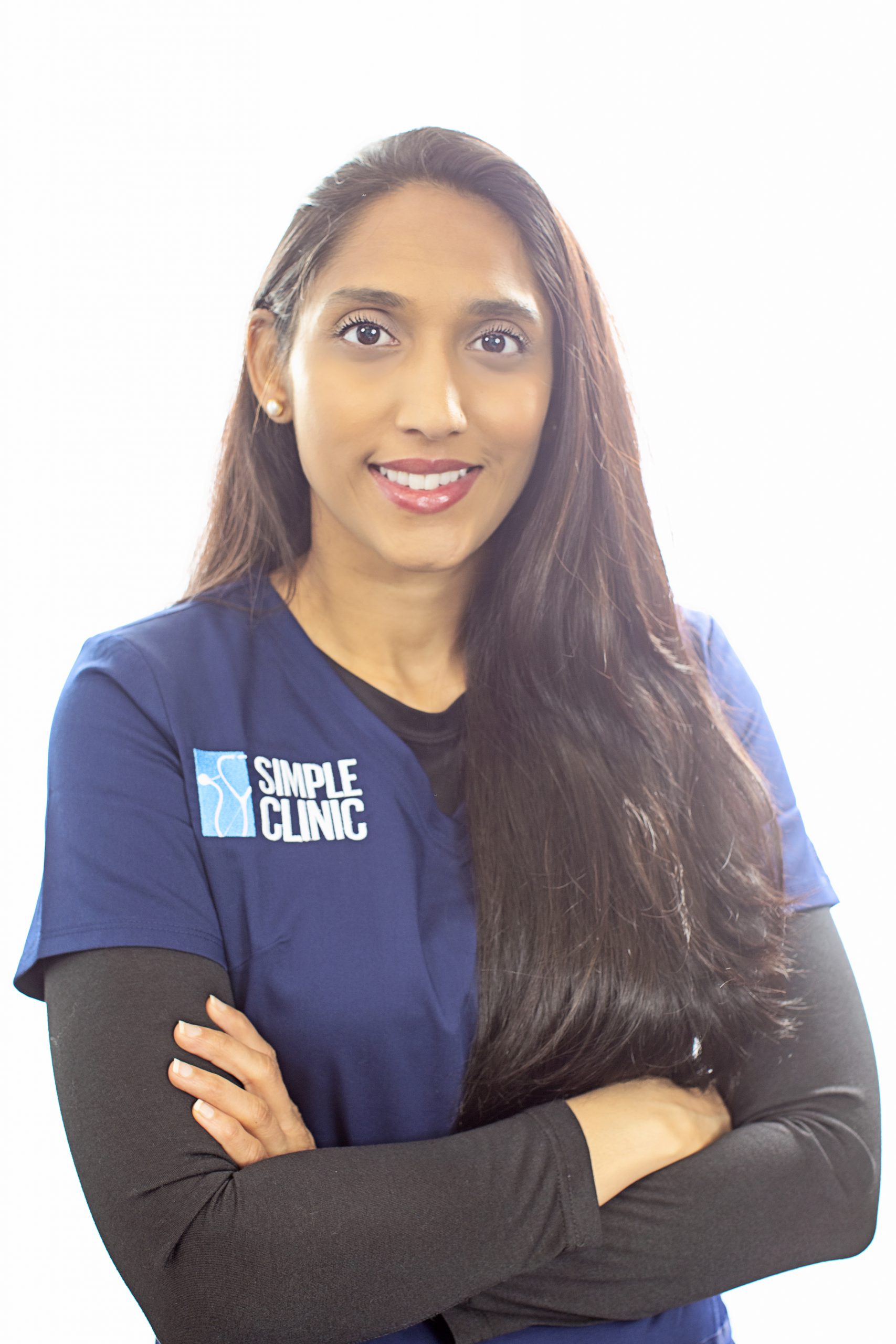 Mrs. Nisha Patel was born and raised in southeast Pennsylvania. She received her degree in Physician Assistant Studies from Pennsylvania State University in 2009. After graduation she began her practice in Emergency Medicine. Nisha moved to Fayetteville in 2014 where she continued her practice in emergency medicine and joined The Simple Clinic in 2019. 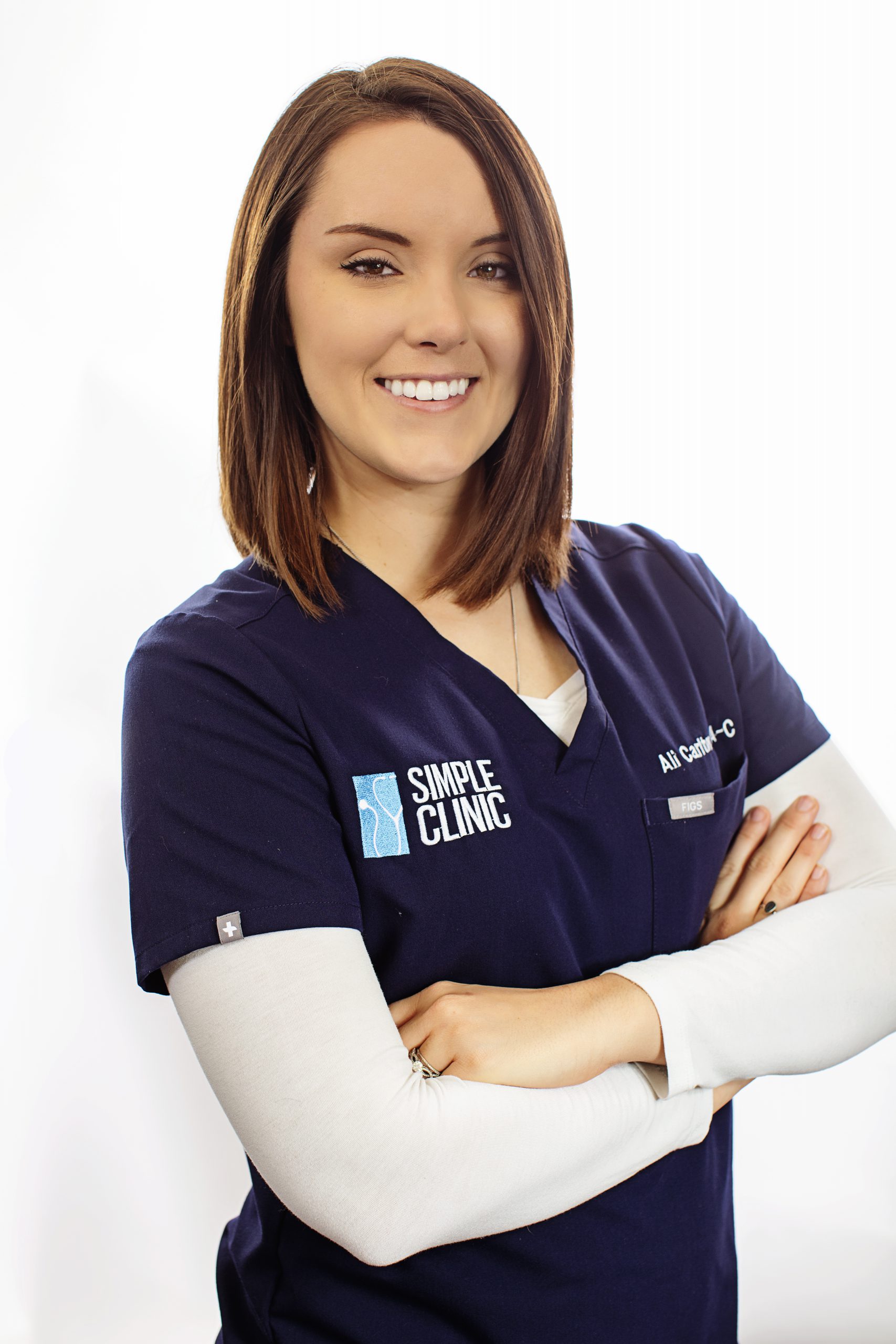 Mrs. Alexandra Carlton was born and raised in Florida. She moved to the Fayetteville community in 2019 with her husband, who is in the Armed Forces. She first started her medical career by becoming an EMT at 18 years old. She then attended University of South Florida and obtained her Bachelor’s degree in Health Science in 2016 with the goal of becoming a Physician Assistant. After graduation, she continued to work in medicine by being a personal medical assistant for a quadriplegic and shadowing at a trauma center in Sarasota, Florida.

In 2017 she was accepted into a Master’s program for Physician Assistant and continued to grow in her medical education. In 2019 she completed the Physician Assistant program at AdventHealth University in Orlando, Florida with honors and obtained her Master’s degree. Following that, she passed her national board exam and became certified through the National Commission on Certification of Physician Assistants (NCCPA). She is now a Certified Physician Assistant in North Carolina specializing in family medicine.